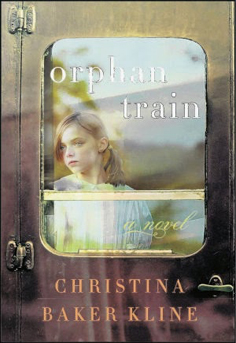 The whole family moved from Ireland to New York – Fire and Niamh orphaned – on the train met with Dutchy and another baby – being adopted to sew,changed name to Dorothy, being kicked out because of economic depression – adopted by rural family to look after kids, met attempt  violation , got cast out in the cold night – adopted to look after the store and changed name to Vivian – grew up and met with Douchy, married and D died of war – give away the baby and married  – met with Molly and find the persons in her life

Maisie the baby sister wasn’t died of the fire.