Hillbilly Elegy – A Memoir of a Family and Culture in Crisis  by J. D. Vance 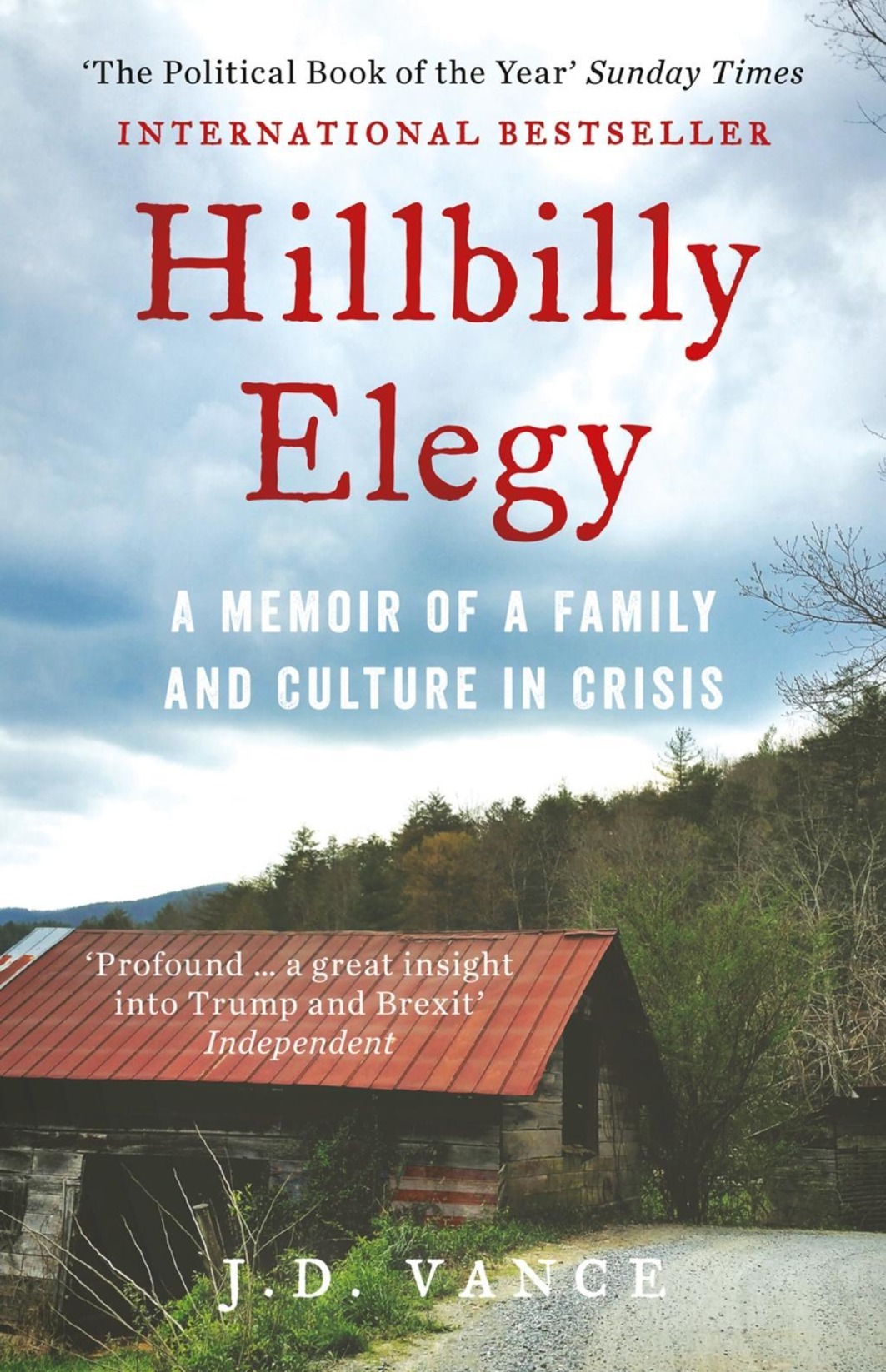 Wish that I had encountered this book earlier. Felt and still feeling amazingly the same way, especially the latter part featuring social mobility, ie. moving upwards of the social ladder, which is honestly is pathetic in some way.

Chinese children and adolescents have much easier access to proper education than most of the countries, I owe that to the-knowledgeable-are-superior cultural heritage and hard lesson from the political and chaos. Thanks to globalization and industrialization,  there’re a large population encountering social mobility, almost all of them upwards, whether defined by wealth or education or way of living. Yet people aren’t giving much generosity toward them, maybe not toward anyone anyway. Unkind nicknames arise based on unfair stereotype, like “Phoenix boy”, indicating that this particular boy turned from a useless and nameless rooster to a beautiful and successful phoenix, but still remains some chicken habitats deep down, with limited “proper” extended relatives . Which is extremely unkind and unfair yet awkwardly accepted by a large percent of the younger generations, especially on Internet.