The Silence of the Girls  by Pat Barker 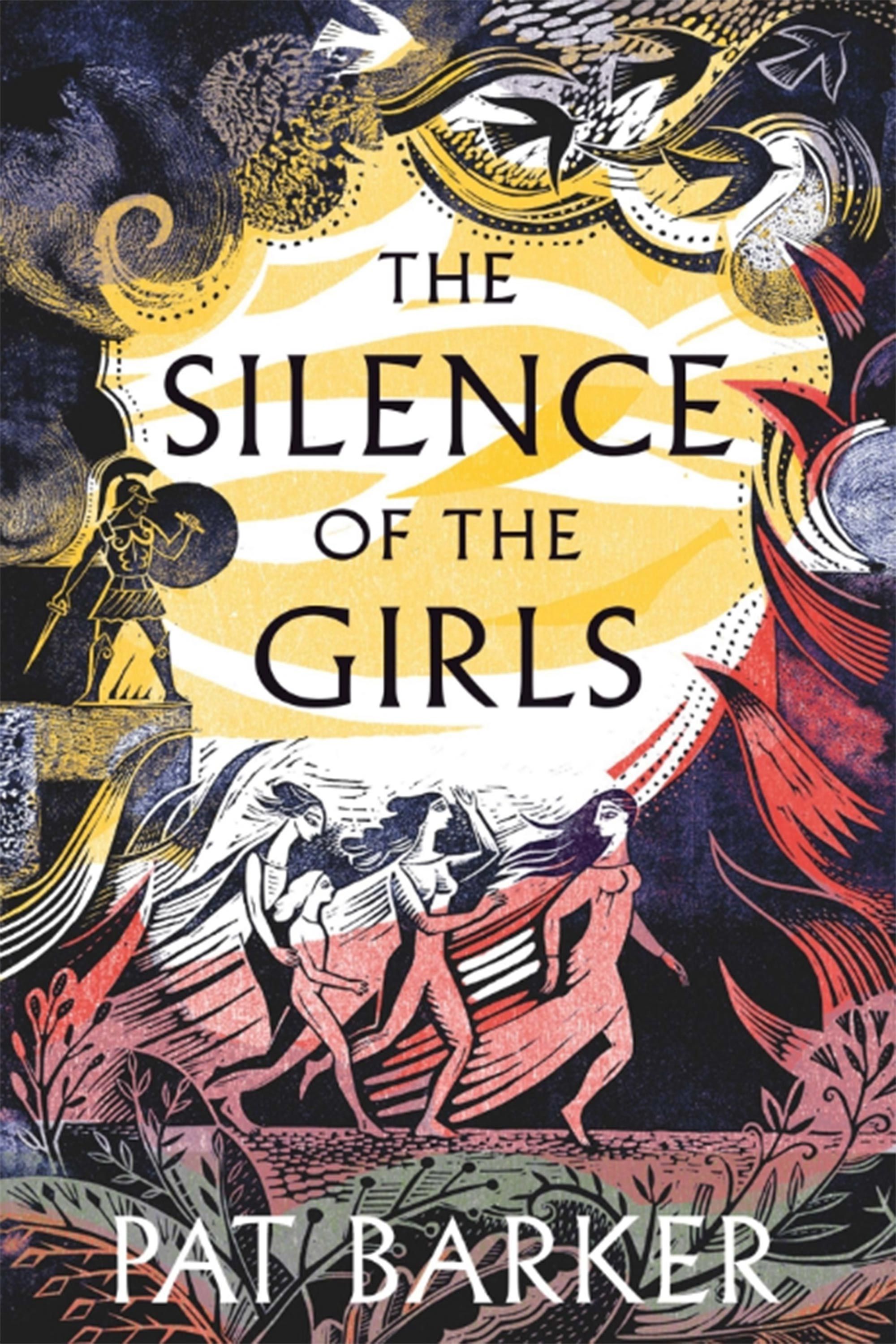 It’s just kind of relieve to see the Trojan war from another perspective.To at least get to think of the fate of Troy’s women. Soldiers battled and died and became part of the war, their names faded in history. Women were slaved to foes who killed their families. The thing is, they’ll got stuck there, being treated as slaves and belonged to the homeland no more.