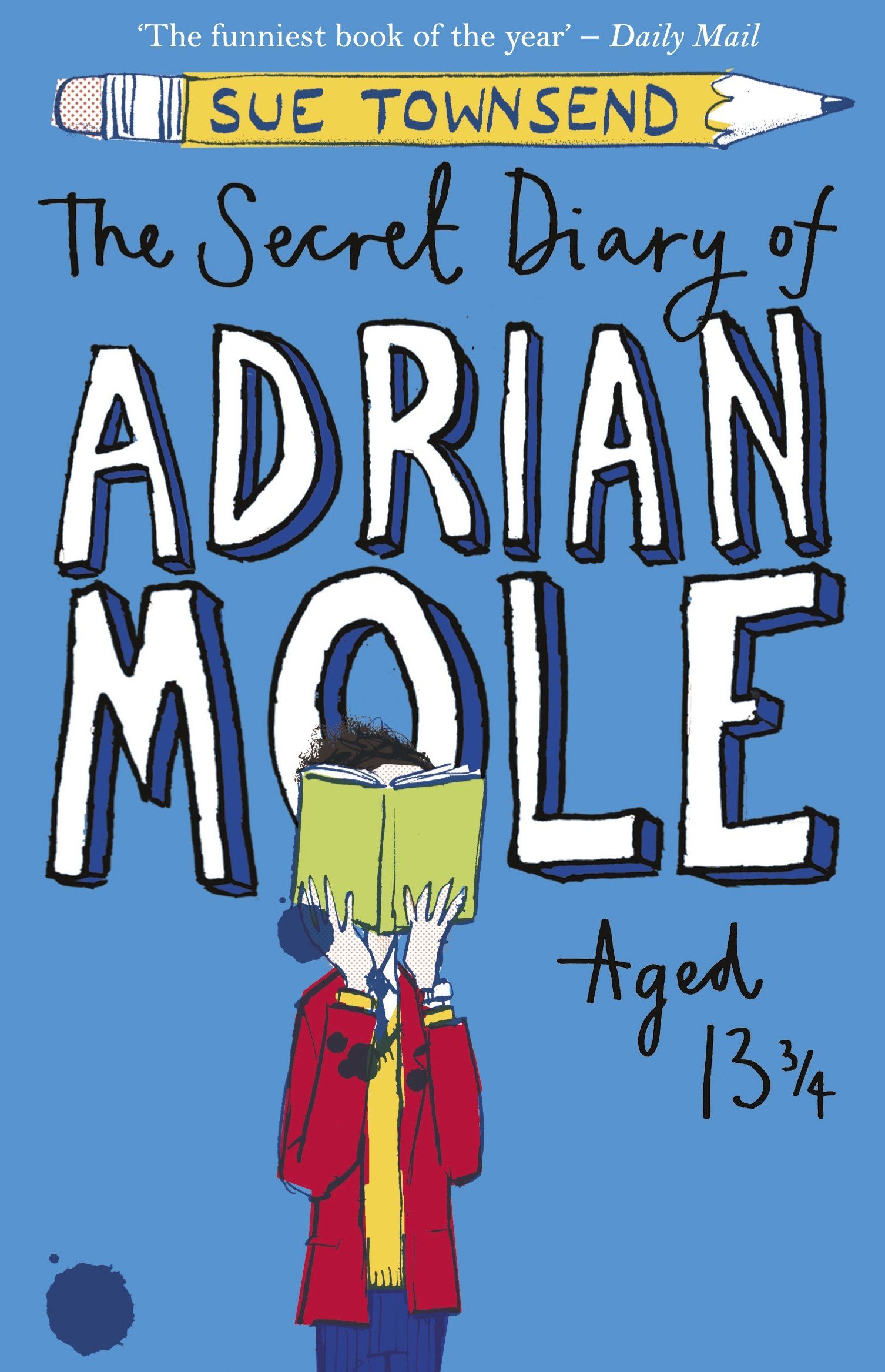 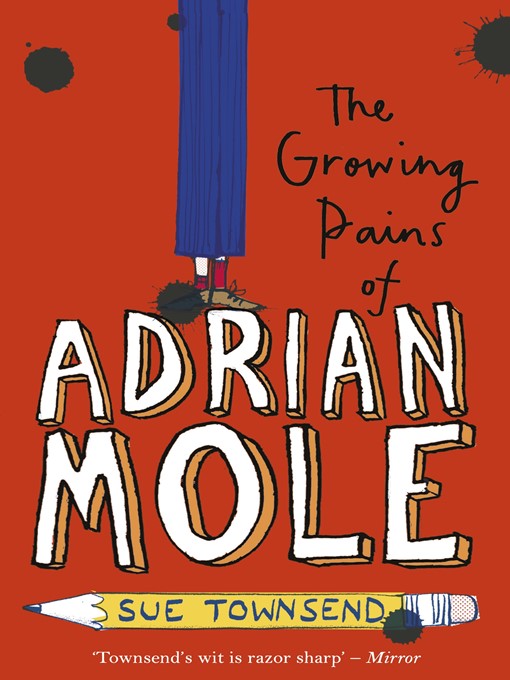 Adrian turned 15 and 16. Adrian’s Father’s affair lead to an “illegitimate son” while his mother was pregnant. Got a little sister. Broke up and made up with Pandora. The first of the series The Secret Diary of Adrian Mole Aged 13 3/4 is a equally nice choice of book to read. Adrian series is dead different from Wimpy kid series. The former features a broken family and a troubled teenage life.